Academic Summer introduces you to different ways of learning. Beyond the traditional classroom,  you will also take an active part in challenging and stimulating workshops and lectures on topics relevant to your success – both now and in your future. These are run by experts and acclaimed celebrities in their fields.

The lecture and workshops will run every Friday at all our locations Abbey College Cambridge, Sidcot school near Bristol and DLD College in London. 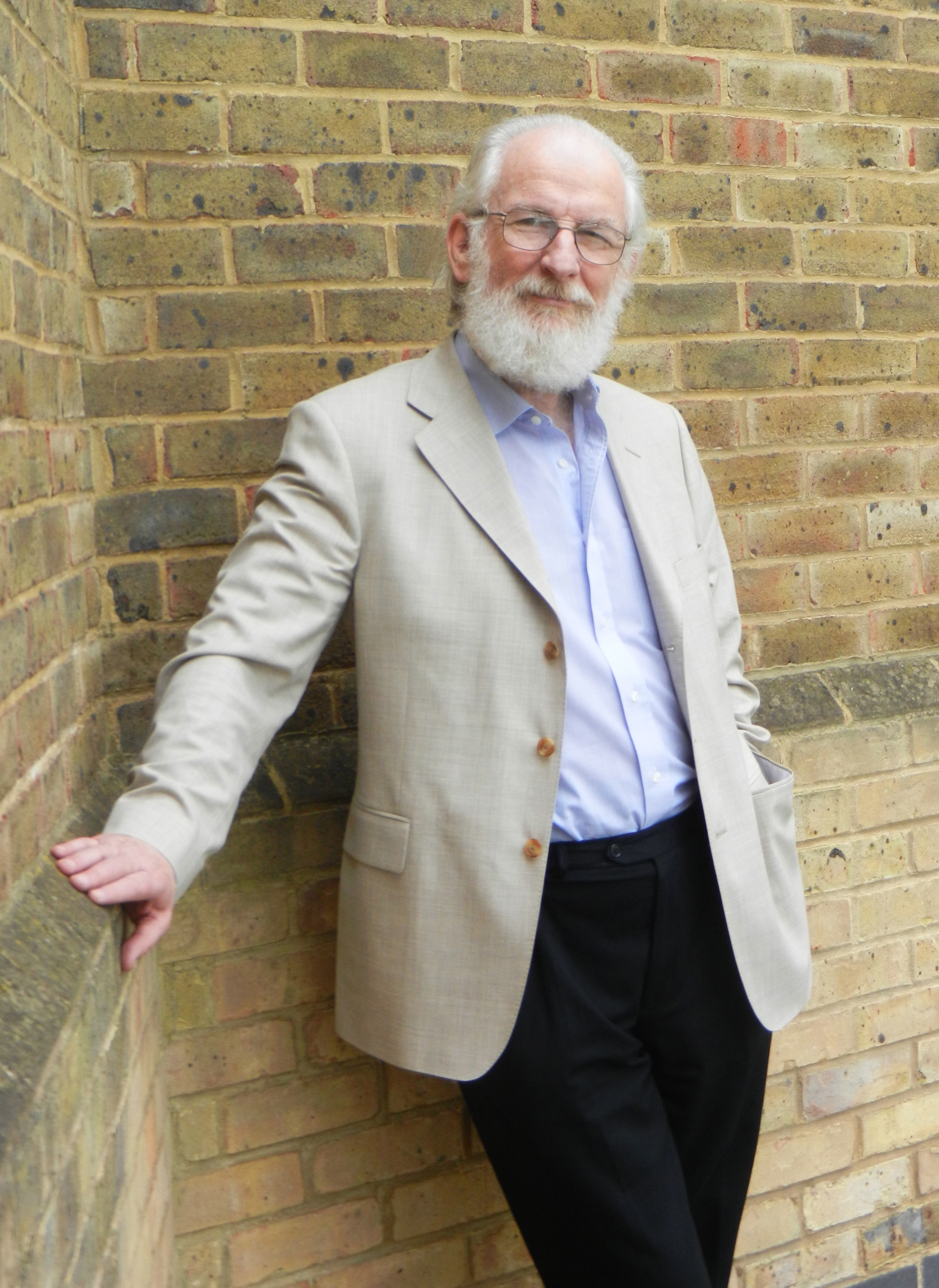 David Crystal
David Crystal is honorary professor of linguistics at the University of Bangor, and works from his home in Holyhead, North Wales as a writer, editor, lecturer, and broadcaster in language and linguistics. Born in Lisburn, Northern Ireland, he spent his early childhood in Holyhead, attended secondary school in Liverpool, and read English at University College London. After a research year at UCL's Survey of English Usage, he lectured at Bangor and then joined the new department of linguistics at Reading in 1965, where a decade later he became professor of linguistic science. He left the full-time university world in 1984 to work as an independent scholar. His writing takes in most areas of language study, his best-known authored books including The Cambridge Encyclopedia of Language and The Cambridge Encyclopedia of the English Language. The Oxford Illustrated Shakespeare Dictionary with son Ben was published in 2015, and The Oxford Dictionary of Original Shakespearean Pronunciation in 2016. His editorial work includes acting as general editor of the Cambridge and Penguin families of general encyclopedias, and the online edition of the entire oeuvre of the missionary poet John Bradburne. An autobiographical memoir, Just a Phrase I'm Going Through, was published in 2009. 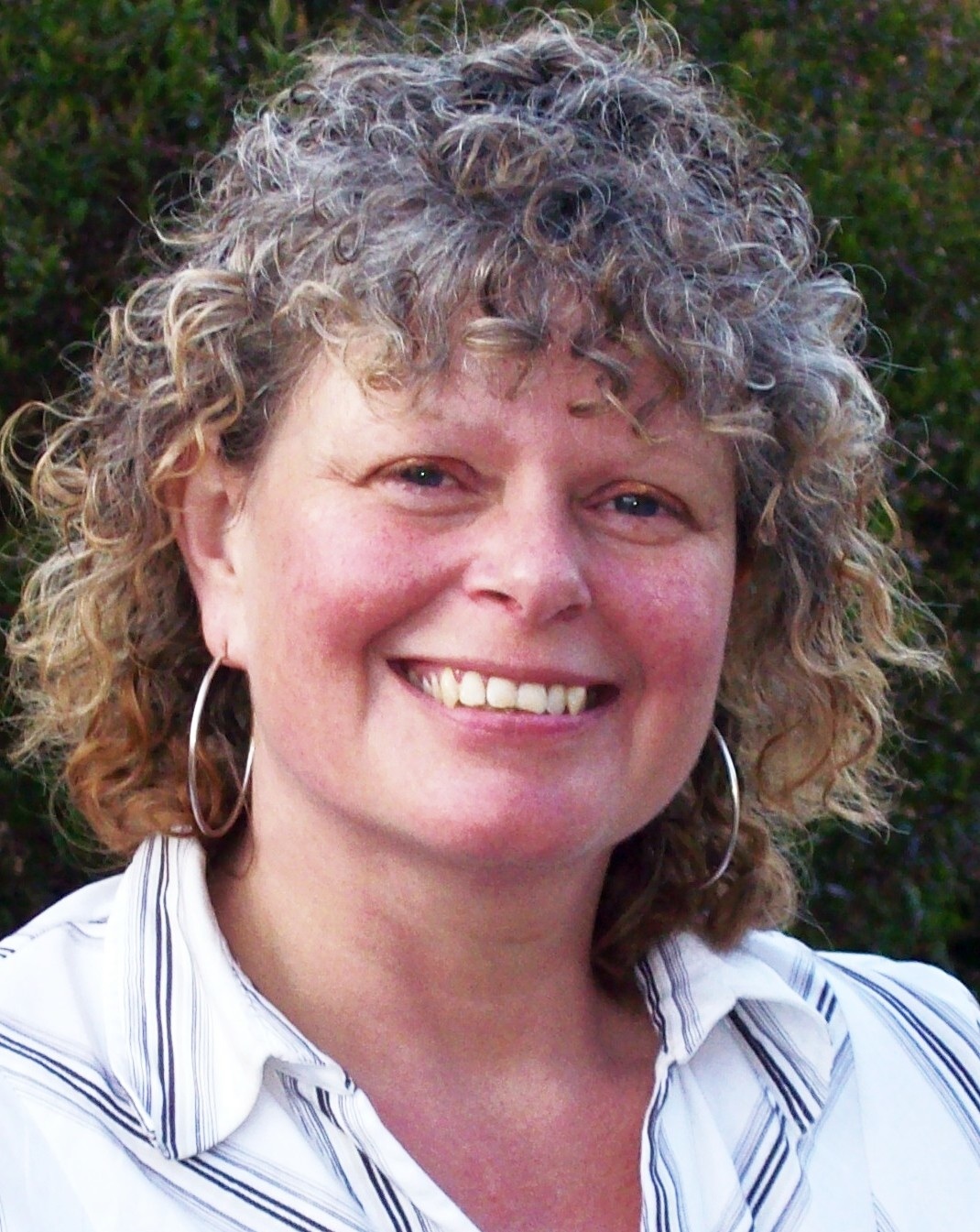 Ros Kayes
Ros has been a local councillor for 10 years at town, district and county level. Her background is in teaching and psychotherapy and she still works as a cognitive behavioural therapist in an NHS setting. She is an expert campaign manager, having run for parliament twice, firstly for South Dorset and against Oliver Letwin for West Dorset and has organised successful campaigns to save hospital and transport services in the west country. She is a director of a number of social enterprises which provide or support training for the unemployed, affordable housing and economic regeneration. 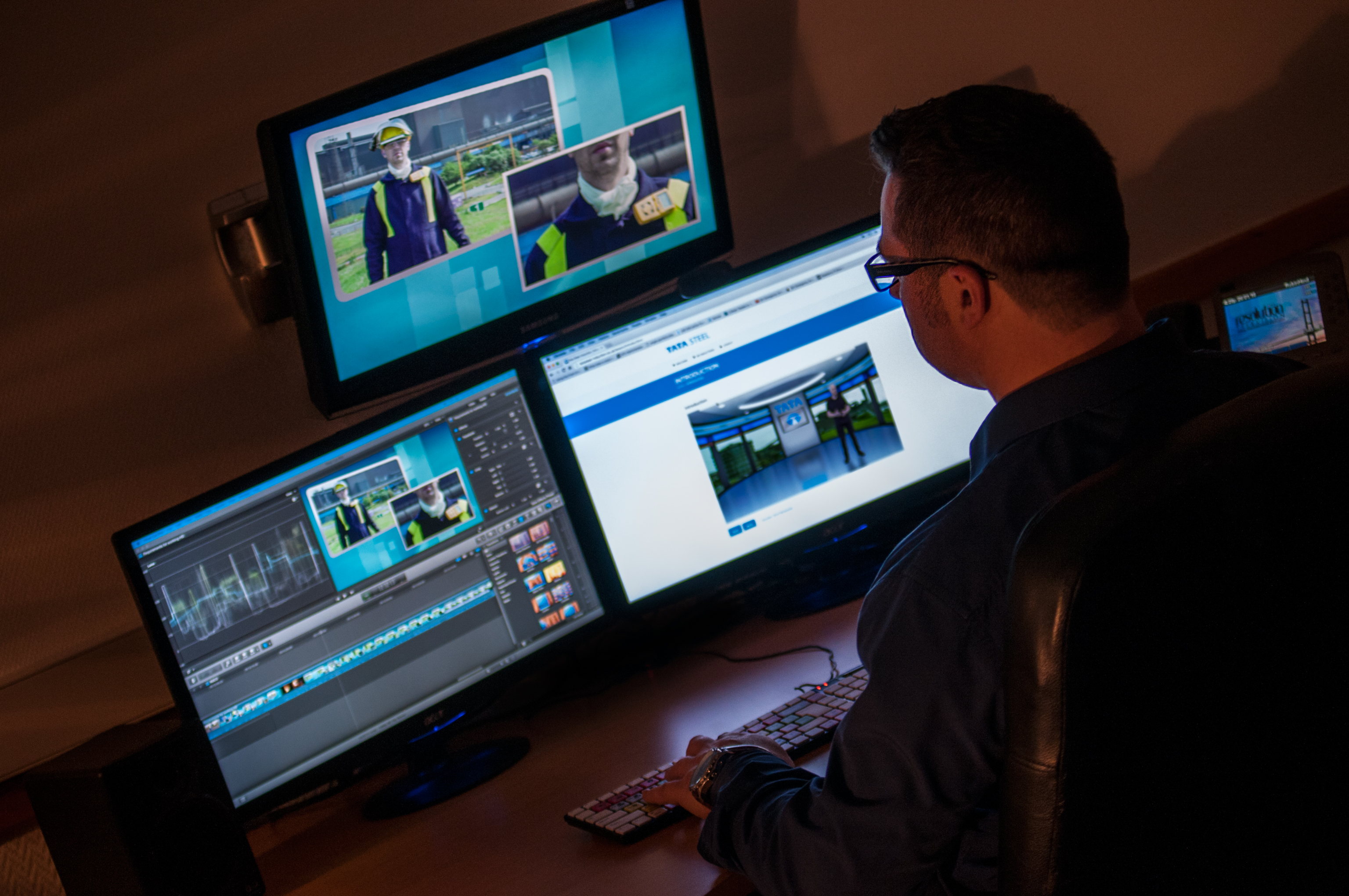 Sylvia Priest and Robin Hind
TV producers for Resolution TV. Sylvia and Robin (who will join Sylvia for the workshop) are producers for Resolution Television working in the both the corporate and TV arena. They produce TV adverts and local TV series, create promotional video and health and safety training alongside website development and design. The company is based in Scunthorpe with an international client base. (https://www.resolutiontelevision.com) 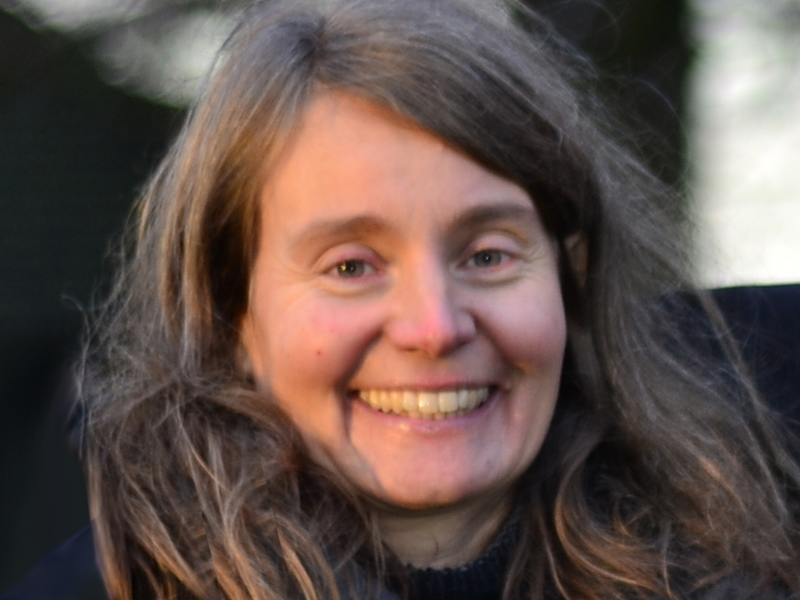 Elizabeth Thomsen
Elizabeth is a Danish filmmaker who made an award winning film about faith, hope and collaboration, called ‘The Umbrella’, in London in 1986. She has since run a creative marketing agency working for clients all over the world, including in The Middle East. A natural part of her endeavours is teaching coexistence in business and she is deeply involved in working for world peace, with environmental issues and for social justice. Elizabeth will share her life long experience with 'Coexistence' at the Academy Class and include the work of Danish, English and American thinkers:

It is both in 'Human Nature' to compete and to coexist. Which characteristic would we like to encourage in ourselves, and which will make us successful in pursuing what we want in life? While it is widely accepted, but rarely defended, that competition is inevitable, this claim is based on the thesis that competition is part of 'human nature'? Can such a claim be substantiated? Who benefits from this position? Or, can we choose not to let competition drive us, and choose coexistence over it? 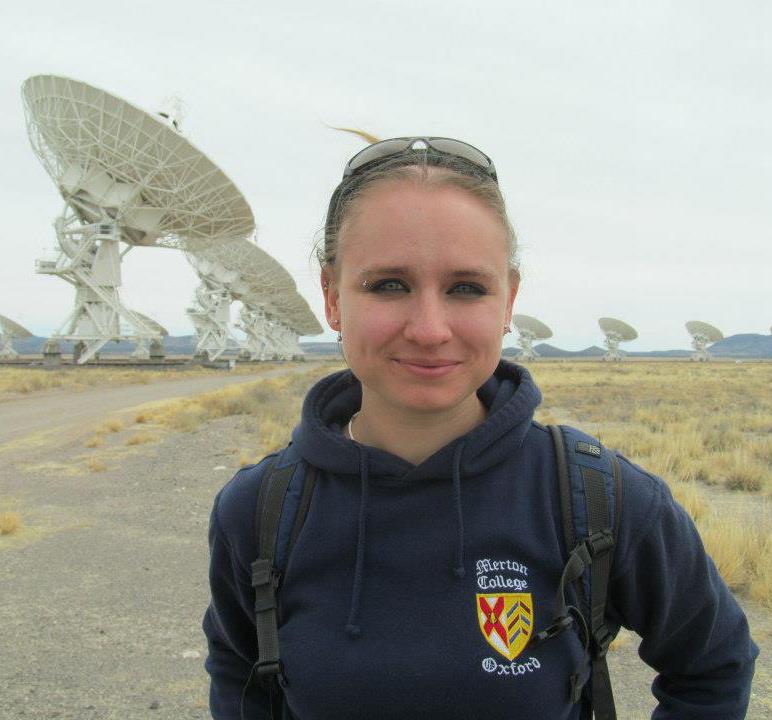 Katerina Falk
Katerina is a Physicist specializing in the study of dense plasmas, particle acceleration with lasers, laboratory Astrophysics and x-ray Thomson scattering in laser-plasma experiments. After studies at Imperial College London, she completed her doctorate in Atomic & Laser Physics Group at the University of Oxford and worked at the Plasma Physics Group, Los Alamos National Laboratory, USA. Currently she holds scientist position at the ELI Beamlines facility in Prague, Czech Republic, where she leads research efforts on unique laser driven sources of x-rays and particles. 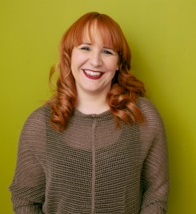 Tracy Playle
CEO and Communications Strategist at Pickle Jar Communications Ltd and Utterly Content Ltd. Tracy is a content strategist and digital communications consultant. She runs two companies that provide digital communications and engagement advice and support to companies and organisations. Prior to founding her first consultancy in 2007, Tracy worked as Head of Research TV, a broadcast public relations service that raised the profile of university research on television channels around the world and online. Here she was responsible for overseeing the production and dissemination of video stories about research discoveries and breakthroughs. 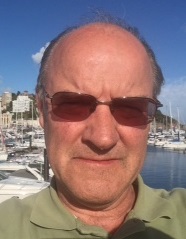 Bernard Carey
Currently a PR consultant, course leader of the Chartered Institute of Public Relations Centre for Learning, and associate lecturer at several UK universities in public relations, business studies and marketing. He’s a former board member of Rover Group, has worked for BMW, Bosch and British Gas and speaks a little German and French. Currently lives in Devon, enjoys gardening and walking; and sings for no apparent reason. 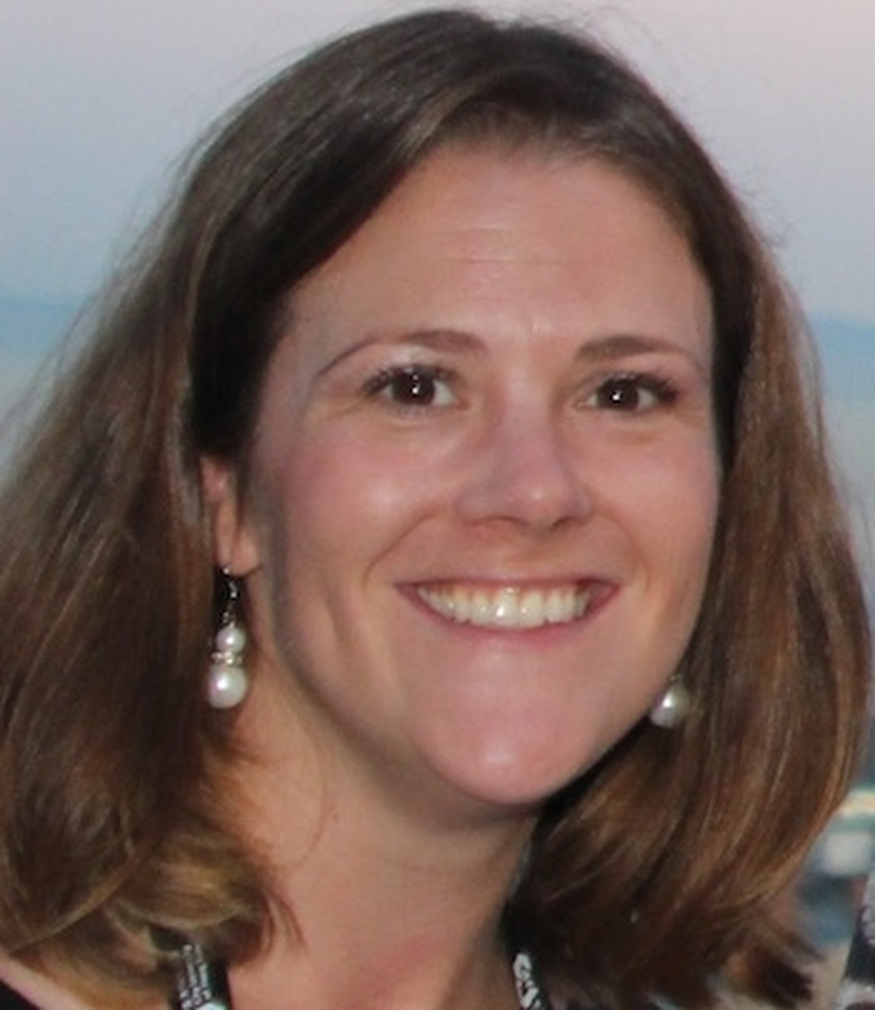 Jacqueline Kassteen
Owner and Managing Director of Jackfruit Marketing and FruitFame.com
Jacqueline has over 15 years of marketing experience in international education, student travel, publishing, lead generation, retail, and financial services. Originally from the US, she has lived in eight countries and is now based in London. Jacqueline runs two companies and regularly gives training sessions, masterclasses, plenaries, and presentations at global industry events. Via Jackfruit Marketing, Jacqueline works with clients as a consultant and project manager on online and offline marketing techniques, agencies, social media, alumni, product development, as well as competitive analysis and research. Her second venture, FruitFame.com, is the only platform dedicated to showcasing success stories in marketing, branding, recruitment, enrolment and retention.